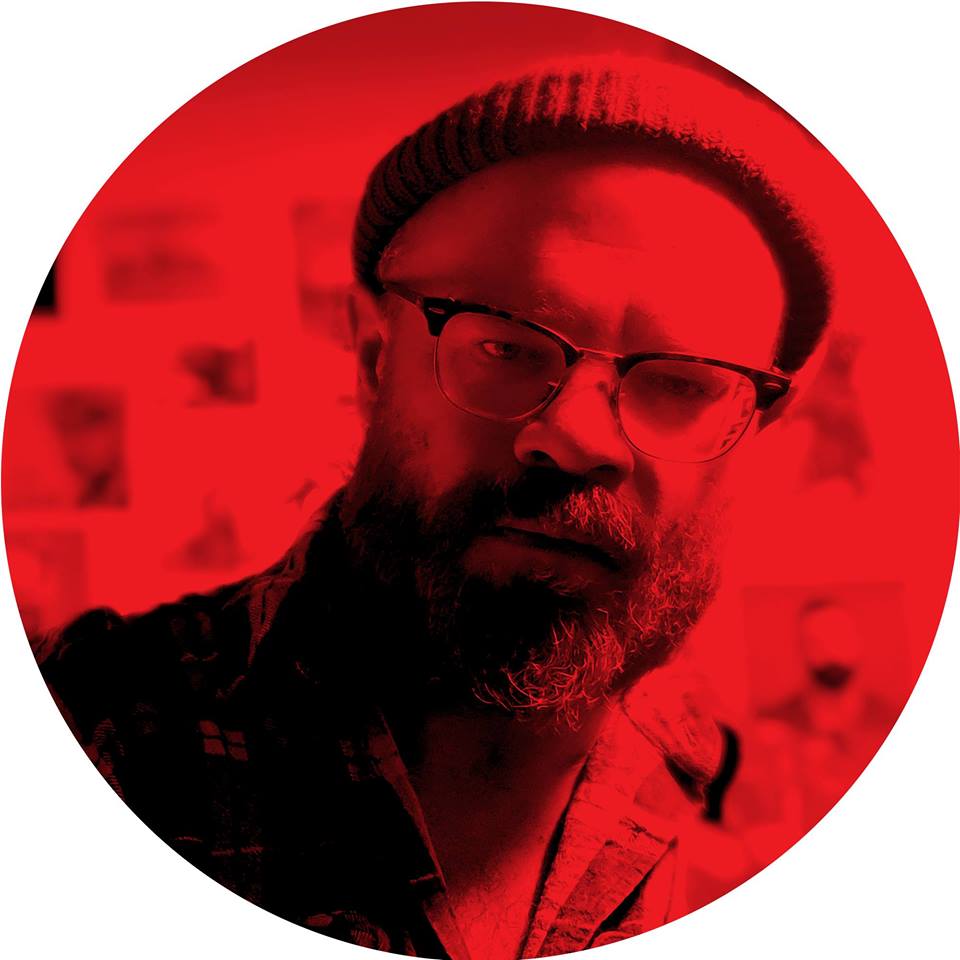 Adam McGrath is a folk singer stationed wherever he lands. Lead songwriter and spirit lifter with mythic mongrel Christchurch country band The Eastern, he has been described as a national treasure by RNZ National and as New Zealand’s toughest minded songwriter by the NZ Herald.

In solo mode, he brings folk songs, spins wild and heartfelt yarns, and hopes to raise all spirits with his unabashed people’s songs. He will be joined for this show by Australian singer Claire Ann Taylor and NZ poet Hadassah Grace.

This show will be recorded live, come and be part of the audience!