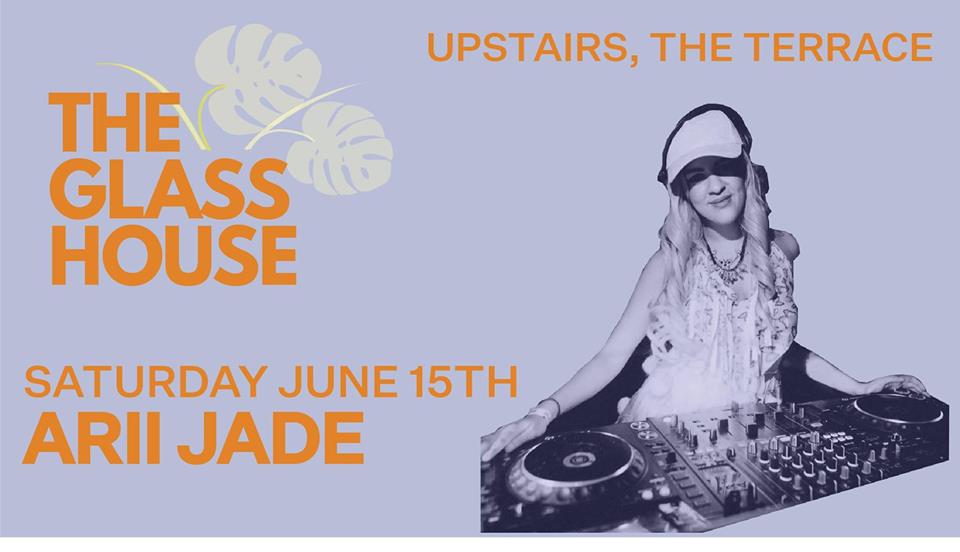 Arii Jade is a Venezuelan born DJ/songwriter based in Auckland, New Zealand.
Combining a mixture of dance, hiphop & eclectic sounds into her sets, she has played at some of the biggest clubs/parties all across the whole New Zealand, Oceania & the Pacific Islands.

Arii Jade was seen to play internationally in 2016 to perform in Fiji alongside Stan Walker, then came back to play another show in Nadi’s waterfront wharf for both their NYE ’17/’18 party. Other musicians she’s had the pleasure to play with & support include DCUP (AUS), HEY SAM (AUS). In late 2017 she was invited to play ‘Springbreak Experience FIJI’ festival on Beachcomber Island, Fiji – and is set to come back for a return in late 2018.

She plays on George FM days & breakfast on a regular basis for exclusive guest mixes and is also the founder, CEO & Creative Director of new business Not All Men, a DJ/ Events company that manages bookings & promoter nights for several bars – Arii Jade is a very busy, motivated individual who is now concentrating on making new music to be released in late 2018.