Down the Rabbit Hole 2 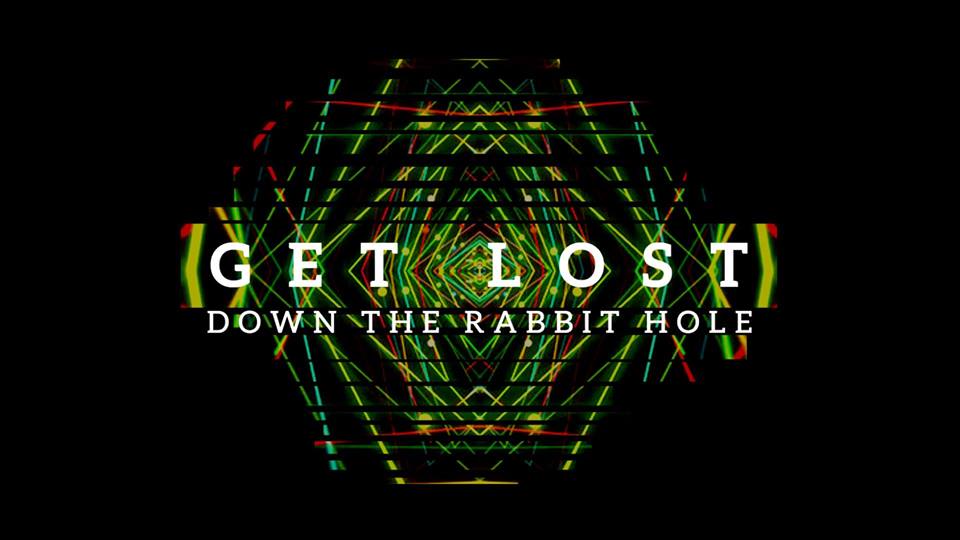 Get Lost – Down the Rabbit Hole 2

Leading you down the Rabbit Hole once again….
Tickets live on Cosmic Ticketing (link above).
Shuttle service to and from the gig is also running (tickets available above also.)

Spoonhead
New Zealand’s master of live psychedelic chunk, Spoonhead, is known for an uncommon blend of progressive-psy, breaks and bass.

Spoonhead’s unique style has been featured on many of Australia’s premier psychedelic labels including: ‘An Uncommon Hybrid EP’ with WEAPON Records and the ‘Tribal Dust EP’ with Universal Tribe.

Having a solid grasp of progressive-psy whilst writing a diverse range of other genres – deep house, techno, glitch and breaks – Spoonhead flows smoothly between acts of different genres. Spoonhead’s new live set-up allows of boundary-pushing into the unknown and makes for loads of fun on the dance floor.

Spoonhead is as much at home in Australia as his homeland New Zealand; having played at Earth Frequency, Cairns Winter Solstice, Collaborations, Psyfari and many more. Be sure to keep an ear out for upcoming music and events by following Spoonhead on the internets.

Amanita Muscaria
Amanita is a genre versatile DJ and producer who has spread her diverse music through out New Zealand and abroad.
From humble beginnings Amanita started redefining her music by submerging her self in the NZ underground and enveloping all the musical resources and lessons that were presented to her.
While traveling and experiencing exotic cultures and sounds from her overseas journeys, Amanita has created and collected archive of enchanting psydub, glitch hop and progressive trance styled tracks that create a dream scape journey through some of earths ethnic cultures.
Amanita has graced the stage at many out door events such as Twisted Frequencies, Synchronicity, Golden Bass, Cymatic Freqs, Winter Solstice, Dystopia, O3 frequencies and Bush Bash as well as playing in a lot of Christchurch’s clubs in her spare time.
Amanita quite often travels to Spain where she grew up to generate inspiration and play at local gatherings abroad, her undeniable passion for diverse culture is very predominant in her mixing style and she is drawn to playing at events where cultural diversity is abundant!