A.H & the Haunters w Killergrams & Oliver and the Acre. 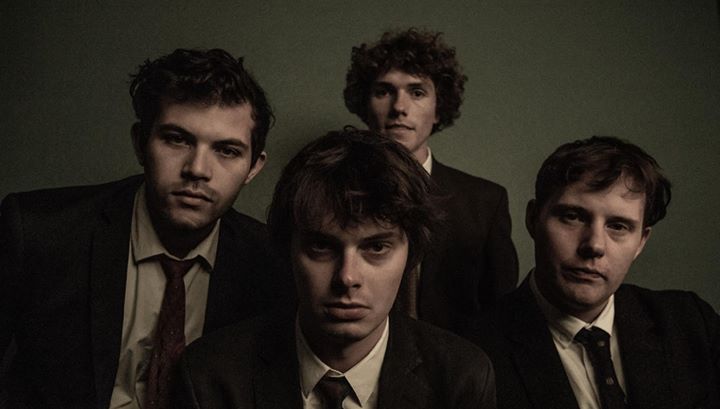 Adam Hattaway and the Haunters emerged with a soul music
anthology in one hand and a glass of red wine in the other. They’ll
take you back to the good old days, circa. 1965, when a man could
simply fall in love and cry about it.
Based in Christchurch, Adam Hattaway and the Haunters have
been building a national reputation as an electrifying live act. With
sweltering hooks and starry-eyed narrative, their sound says ‘put
your arm around the one you love and remember that they won’t
be there forever – but maybe that’s a good thing.’

Their second album ‘Crying Lessons’ (out September 13) has been produced by the acclaimed Delaney Davidson and recorded at Auckland’s Lab Studios with veteran engineer, Jol Mulholland. It is in stark contrast to their first album‘All Dat Love’. The boys have
stripped back the noise to focus on their country and blues roots
while opening the flood gate to let out just a little more of the raw
emotion that defines their live shows.

Touring ‘Crying Lessons’ for you, now!

Joined by Tom Maxwell & The Killergrams and Oliver and the Acre!