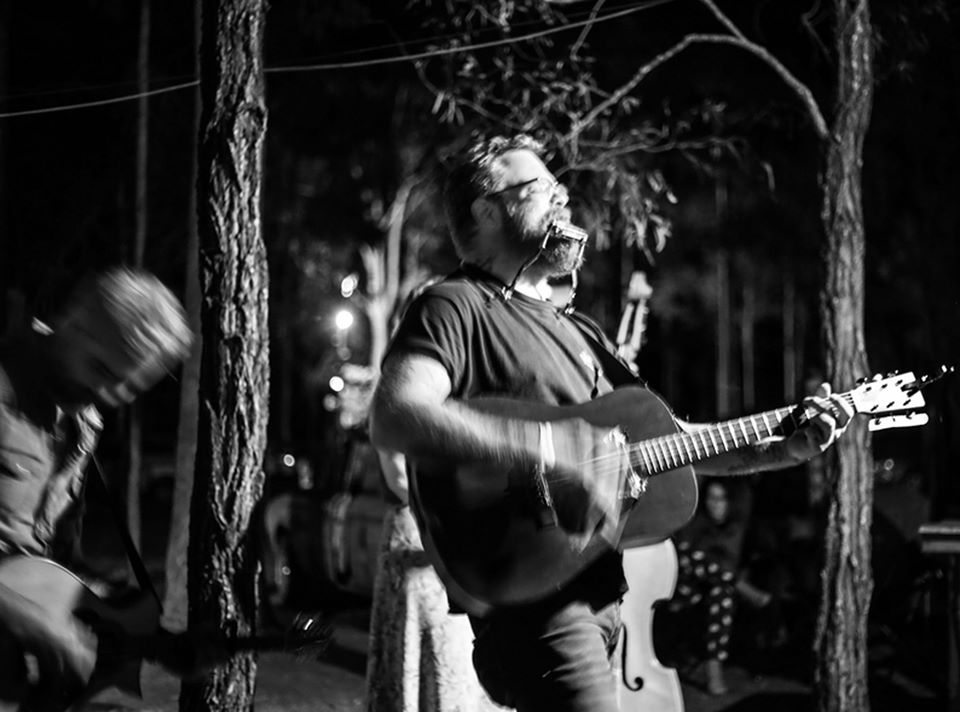 We’re kicking off 2020 with an intimate folk singing’ show from one of our favorite local performers.

Adam McGrath is a folk singer stationed wherever he lands. He travels the state highways and byways of New Zealand, Australia, Europe and parts beyond, slinging songs and offering up low rent barroom philosophy with his band of misfits and chancers, The Eastern.

Described as “two parts Woody Guthrie, one part revival meeting and one part group hug” a McGrath show goes straight for the spirit level in all of us. Looking deep for the heart and hoping to reach the thinking part of the brain all the while strumming his three chords like his life depended on it. Which of course it does, as of course it should.

“One of the best modern roots artists, from any country” – No Depression magazine