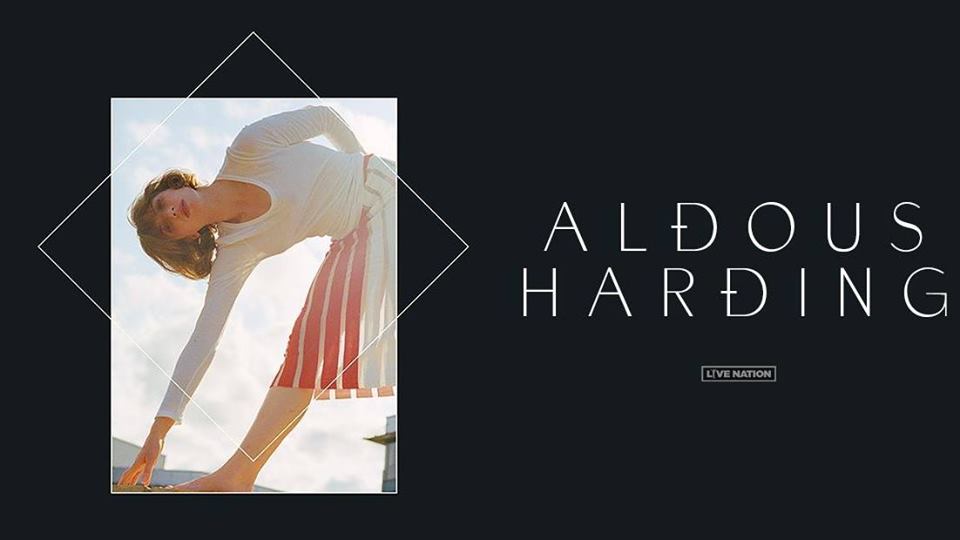 Secure your tickets to Harding’s only New Zealand shows for 2019, and don’t miss the chance to experience her enchanting songbook, live and in person.

An artist of rare calibre, Aldous Harding does more than sing; she conjures a singular intensity. Her body and face a weapon of theatre, Harding dances with steeled fervour, baring her teeth like a Bunraku puppet’s gnashing grin.

TICKETS ON SALE 1PM WEDNESDAY MAY 29