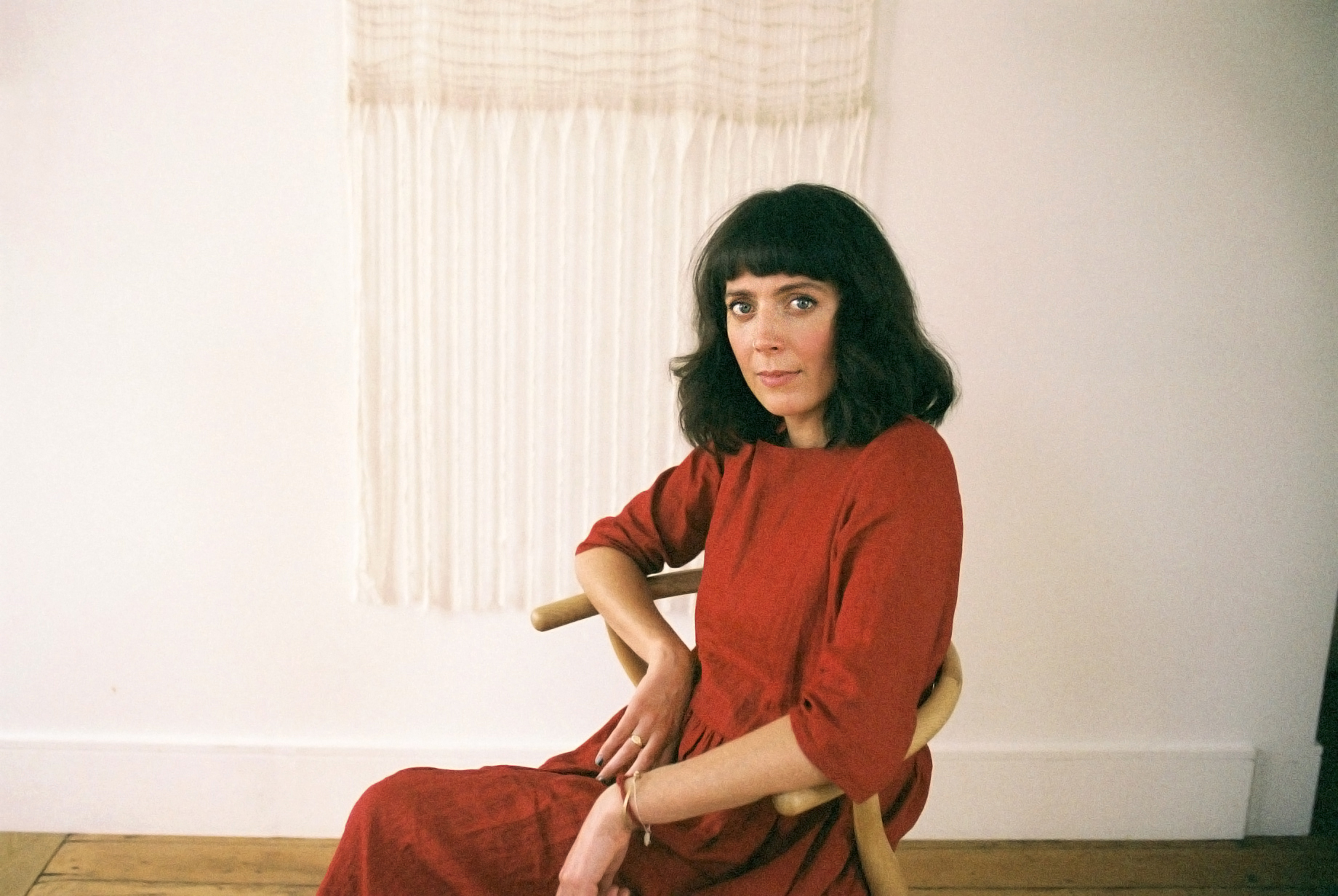 Amiria Grenell is a folksinger who for the past two years has been writing material for her new album.
Before heading into the studio this spring and to help fundraise for recording, she would like to share a few of these new songs to a listening audience.
What better way to do this, than in a beautiful home, the fire going, some chai being passed around, in the cozy hills of port.
——————————————-
When: Friday 23rd August Doors 7pm, Music will start 7:30pm
Where: The house of Anke & Frank, 1 Keebles Lane, Lyttelton.
BYO cushion or fold up chair, beverage of choice and a plate of kai to share for supper in the break. We will have a pot of chai & some baked treats to share too.
Limited Presale Tickets at utr.co.nz $20
Doorsales avail. if not sold out.

We want you to be comfortable and happy , enjoying beautiful music in an intimate and personal setting.
You’ll hear all the notes and words, the stories about each song, and leave with a smiling heart.
—————————————–

Hailing from a large musical family (her father is country legend, John Grenell), she has spent the past 15 years performing extensively around the country, a regular at arts festivals, and as a member of the Fly My Pretties cast.

As well as organizing her own tours, she also performs in folk duo The Swan Sisters, pop trio Your Indigo and as childrens entertainer Mea the musical pixie.
Highlights have been performing at Womad, Luminate, Nostalgia & Evolve Festival.

Her style is a mix of dreamy folk, a touch of country and a dash of pop.