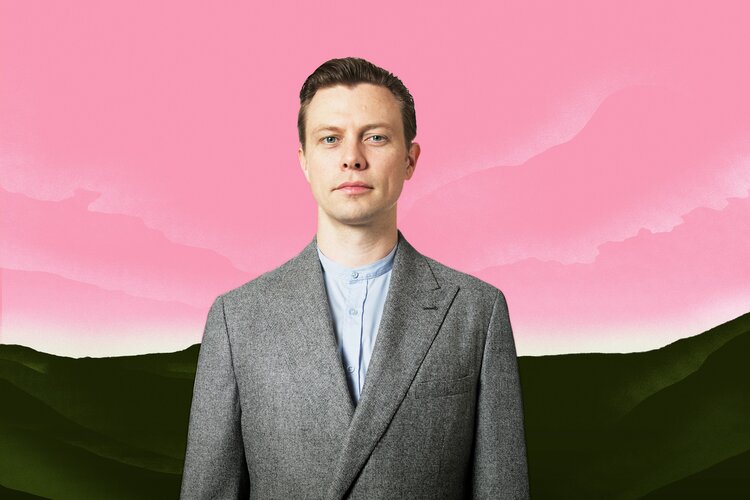 Anthonie Tonnon is presenting his Rail Land show, with a national tour this December, that reaches Canterbury for the first time.

The audience will take the Weka Pass Railway from Waipara to Waikari to reach the show. There is also a chartered return bus from Christchurch so that you can reach the show without using their car.

Rail Land celebrates passenger rail in Aotearoa. Each show, performer and audience travel together by public or chartered trains, reaching some of our most extraordinary community venues.

The show itself is a theatrical extension of Tonnon’s live set. It mixes new songs with rarely-played older ones, and links them together with a narrative, and custom-made music.

After five performances of the 2018 show last summer, and special encores in 2019, Tonnon is presenting an all-new version of Rail Land for the end of this year.

Notes: Start time is the departure time from Glenmark Station in Waipara – music begins after 8.15pm. Return Journey provided. To get Christchurch passengers home faster, the bus may depart from Waikari on the return journey.