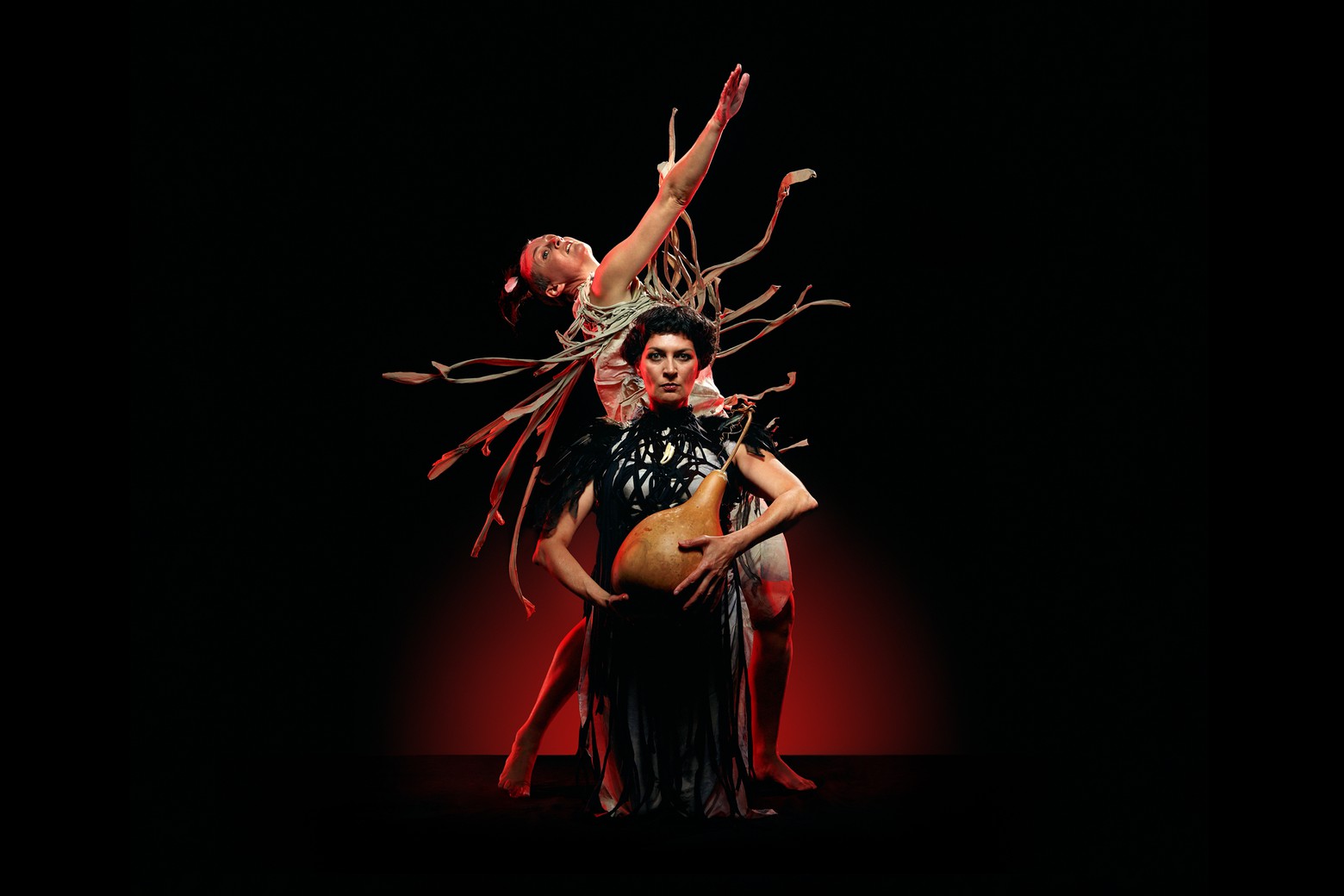 Onepū is inspired by a Kāi Tahu tradition, as told by Teone Taare Tikao about six atua wahine (female deities/ancestors) who have the enormous power of controlling and releasing the winds of the world.

These atua are honoured using waiata, movement, natural soundscapes, light and projection to illuminate their differences, strength, energy, beauty, ease, connectedness and mana. As in Tikao’s account, the women are stationed at key points on Pikopiko-i-whiti; the sand bank that encircles the world.

The original musical score was composed by Paddy Free and Ariana Tikao and combines electronic music with the haunting sounds of taonga pūoro.

Brimming with aroha, talent and passion, this thoughtful empowering piece seamlessly blends mythology and the present and reminds us why Atamira and founding member Potiki Bryant occupy such a vital niche in Aotearoa’s performing arts scene.

Be sure to check it out!