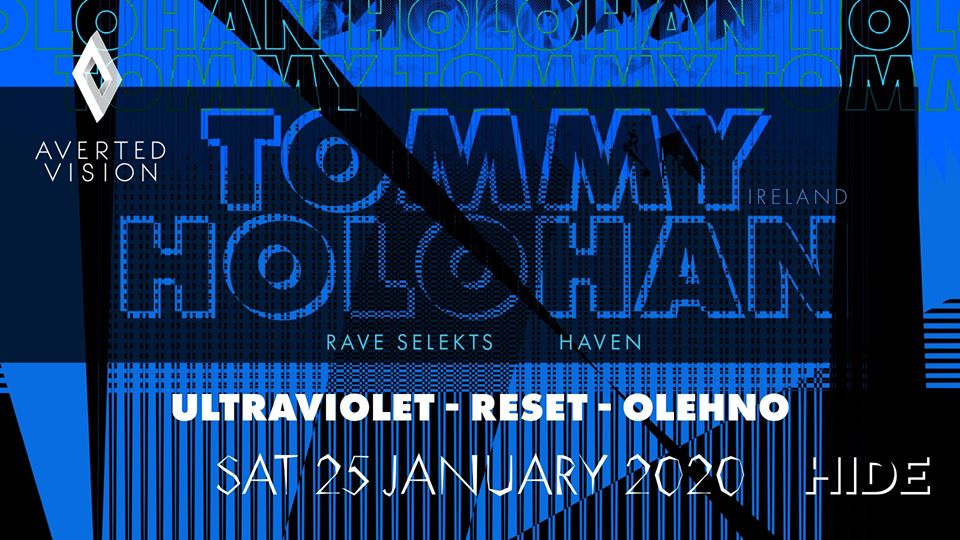 The Dublin based Rave Selekts boss and Techno & Cans resident’s rise to worldwide notoriety has been unprecedentedly quick but most definitely deserved. Since Tommy first emerged in 2017 he has flexed his production muscles in a big way, showcasing sounds across techno, hardcore/rave, jungle, electro and even club house stylings that has attracted the attention of big hitters like Dax J, Mall Grab, Nina Kraviz, Blawan and Mixmag, all of whom have touted him on the highest platforms.

Having released on his own label Rave Selekts along with fellow Irish talent Casper Hastings to appearing on Dax J-spearheaded label Monnom Black’s first various artists compilation, Tommy Holohan’s “Skull Crushing Techniques” exhibit levels of musical maturity and production finesse far beyond his 21 years, taking different aspects of his adolescence in Rush and reimagining them in hybridised constructions of ambient, rave, techno, breakbeat and bass music DNA to birth an undeniably unique style that is garnering serious attention on an international scale.

Keenly following up his second release on Keepsakes ‘Haven’ imprint, and one of 2019’s most watched Boiler Room sets, we are more-than excited to have Tommy joining us on his first ever New Zealand tour