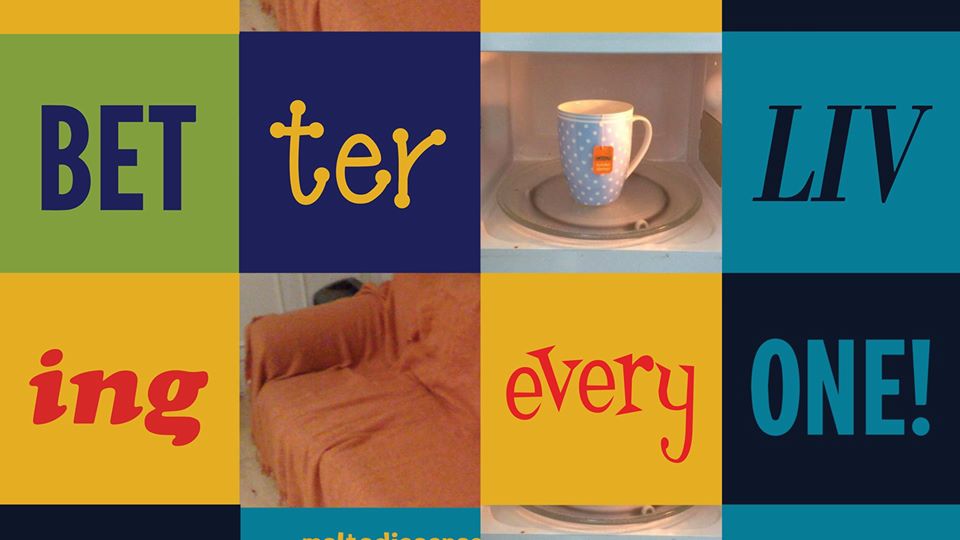 Due to a series of unfortunate events, not much gig-going is going on right now, but this doesn’t mean we can’t have live music.

And now that we’re not limited by physical venues, why not get nation-wide? Or even internation-wide?

This is the Melted Ice Cream’s fifth ‘Better Living’ festival, which,
in its past lives has brought acts from all around into its Christchurch base.

This year’s festival is curated by poster boy Ben Woods, as he rides in on the back of the success of his debut LP ‘Put’. The set-up will be a ‘music-at-home’ scenario, with artists ‘going live’ on their own Instagram profiles.

To save you the irritating task of jumping between instagram accounts, the tech mystics at Melted Ice Cream will capture the streams in real time, and roll the whole thing as one live stream over at meltedicecream.co.nz. And you’ll be able to stream it on your telly!

See the lineup, timetable, and more information at meltedicecream.co.nz. It’s free to attend, tell your friends, share the link.

With many thanks to our supporters:
RDU98.5FM
UnderTheRadar.co.nz
Shipleys Audiovisual