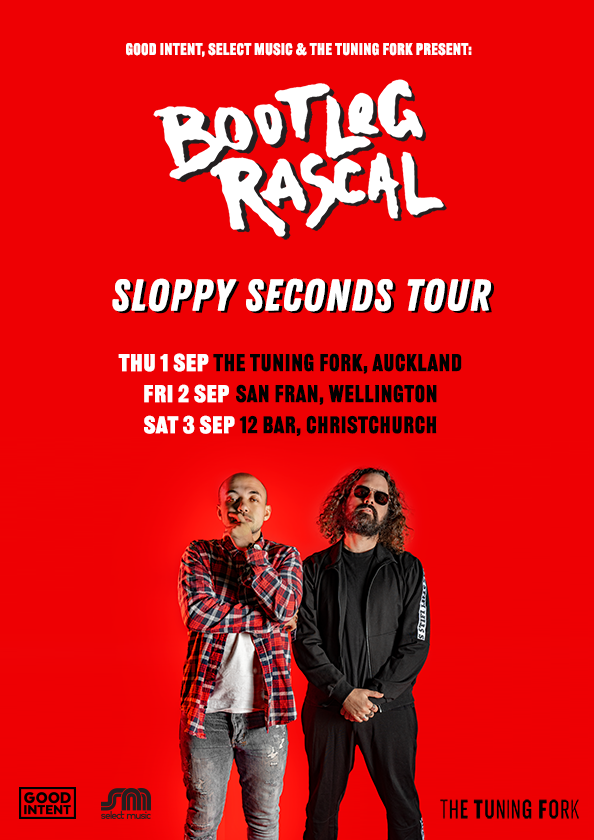 Bootleg Rascal will return to New Zealand in support of their new album ‘Sloppy Seconds’. The 3-date tour will be held on September 1, 2 and 3, with performances in Auckland, Wellington and Christchurch respectively.

Since Bootleg Rascal’s mid-2013 inception, the group have frequently released critically-praised and fan-adored music that has yielded them a career spanning close to ten years.

They’re a mainstay on the Australian and New Zealand live scene, and have sold-out multiple shows in France, UK, Netherlands, Germany, USA, New Zealand and Australia.