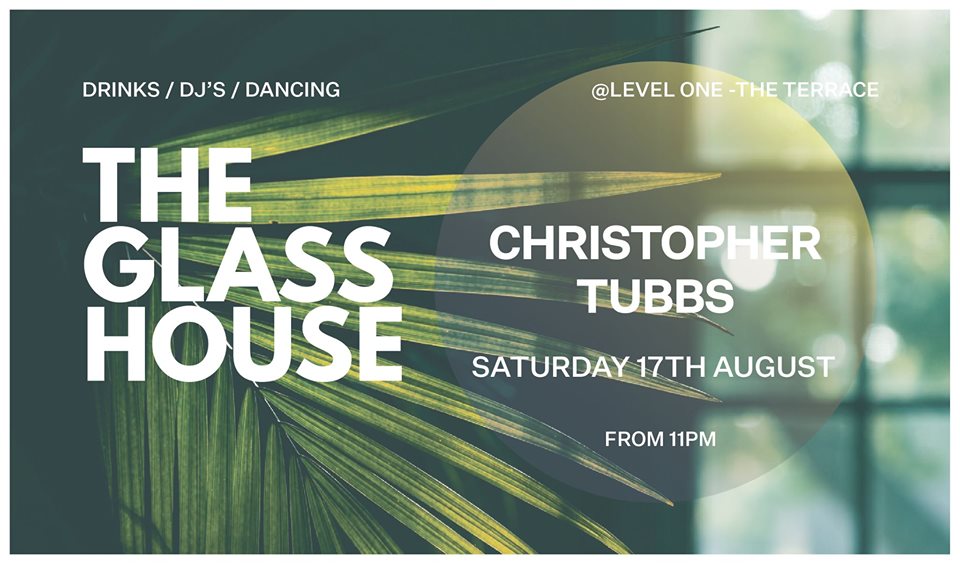 Christopher now lives in New Zealand, but during his career has played in some of Europe and Asia’s greatest clubs (Ministry Of Sound, Fabric and Zouk amongst them) and some of Ibiza’s most infamous clubs (Privilege, Space and Amnesia).

Christopher Tubbs started his DJing odyssey in 1991, playing to a melange of hopelessly drunken teenagers at Wellington’s Student Union bar, for the princely sum of $50 and a couple of flat pints of Heineken. Christopher went on to be the first New Zealander to hold down European DJ residencies: The infamous Jazz Haus in Freyberg, Ostmosser in Dusseldorf and Bar M in Ibiza all became homes away from home.