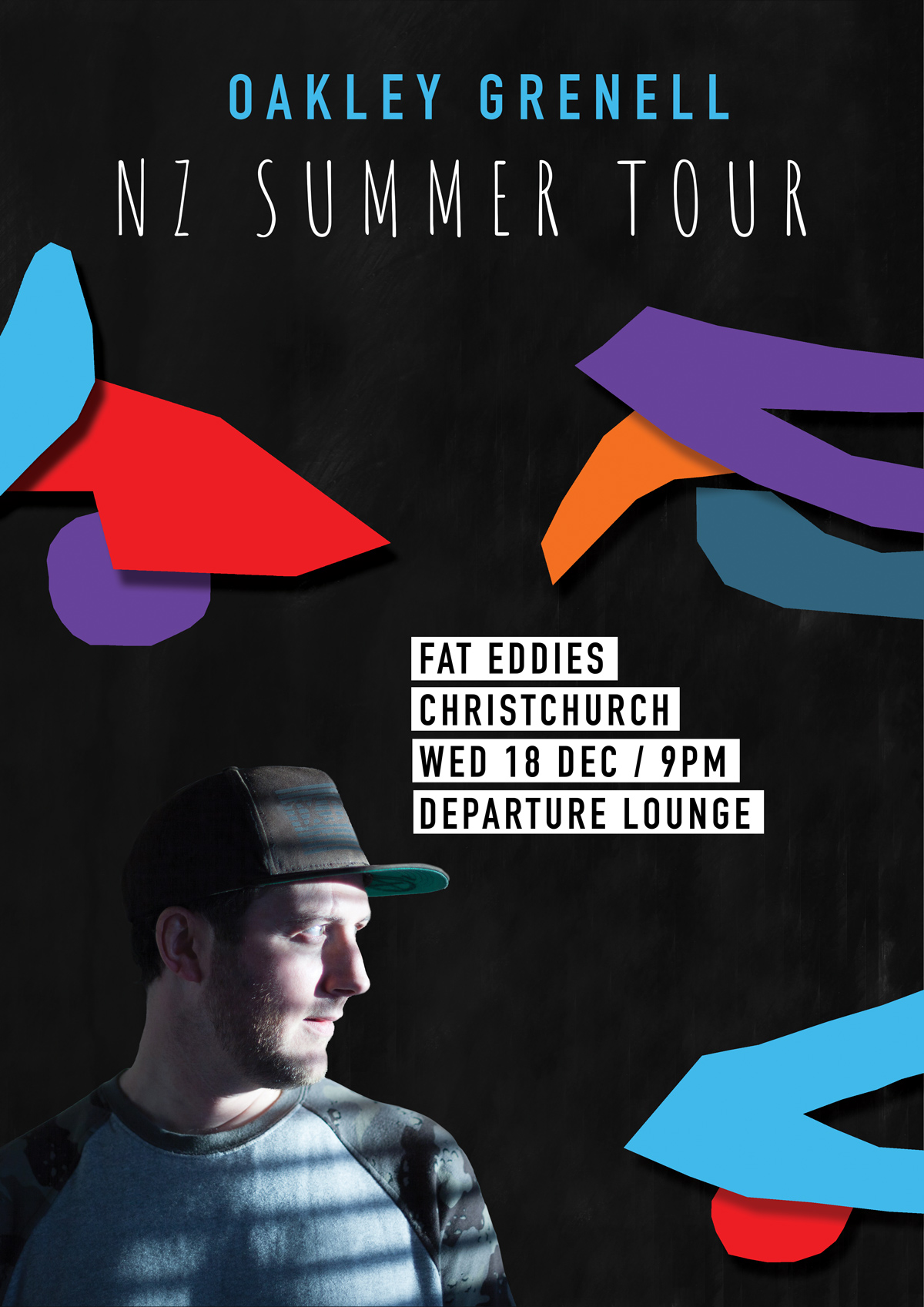 They are some of Christchurch’s top players, featuring six musicians with a reputation for excellence in search of the good groove.

Headed up by Oakley Grenell – a considerable musical force in Aotearoa is an accomplished guitarist, producer, and seasoned performer, having released his 11th album in NZ, he performs originals from his back catalogue and a few covers thrown in for good measure.

Live he will fluently blend blues sensibilities and contemporary soul with his band Departure Lounge.