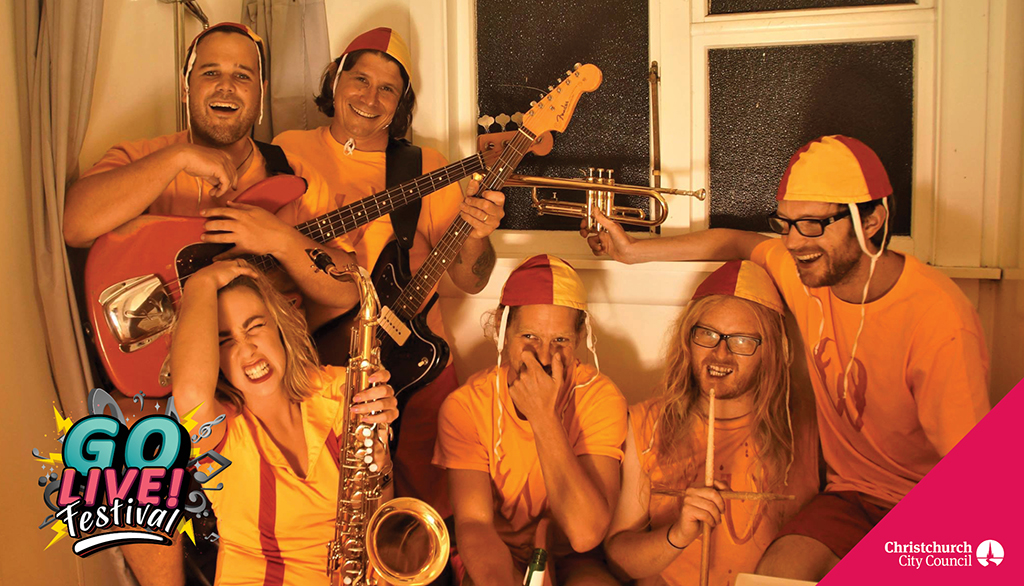 Emma Dilemma (ex Decades) will premiere some brand new songs, and surf guitar rock group, The Wendys, will round out the night with their high energy punky anthems.

This is a free R18 event but tickets will be required due to the limited capacity at the venue.