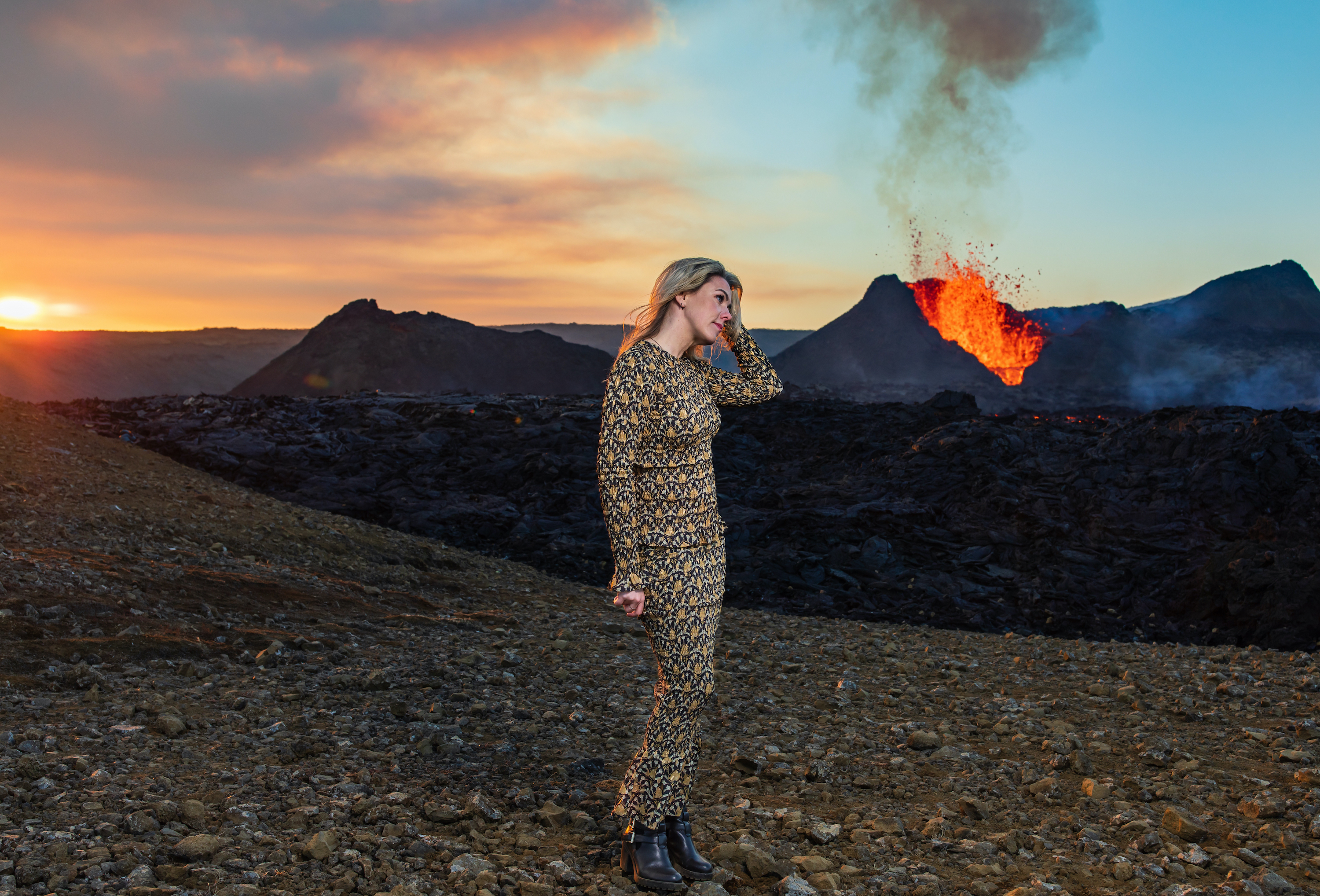 Grater Goods and 212 Music Group presents..
Hera at the Spaced Out Sessions

Hera is an award-winning Icelandic-Kiwi
singer/songwriter who has lost count of
how many times she has traveled
around the world with her guitar. Her
self-titled album released in 2020 to
critical acclaim and reached #1 on the
Icelandic album charts.