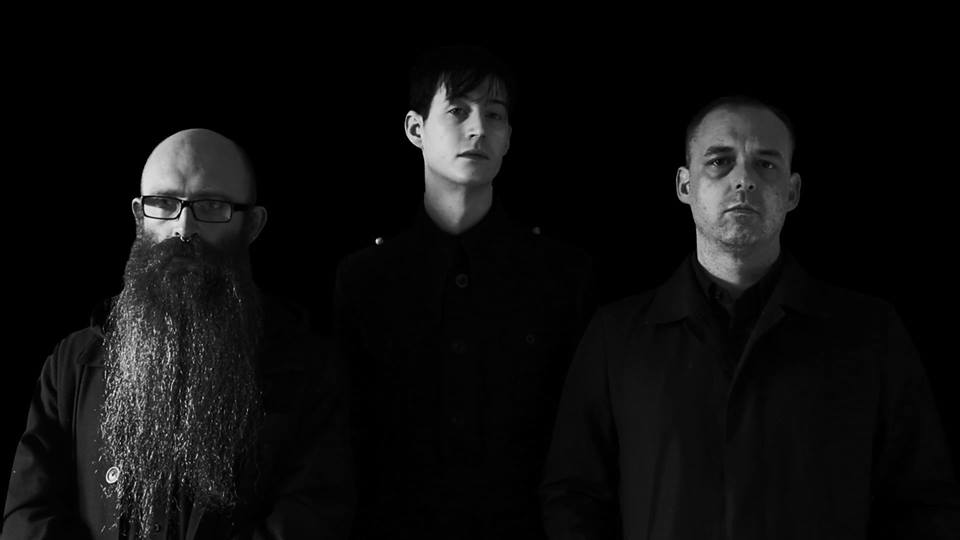 During the past three years Kollaps have risen from humble beginnings in Melbourne, Australia to having now firmly cemented themselves worldwide as a respected name within industrial music. Releasing their first offering Heartworm in 2015, followed up by their now sold-out Sibling Lovers LP in 2017, an exceptionally successful DIY tour of Europe spanning 30 shows and supporting bands such as OPERANT, BRIGHTER DEATH NOW & TREPANERINGSRITUALEN, an Australian tour in April 2018 with Los Angeles’ own YOUTH CODE as well as having 2 tracks from Sibling Lovers included in the soundtrack to Leigh Whannell’s (Saw) latest movie UPGRADE (co-produced by Blumhouse Productions (Whiplash, Get Out!)) the band now continue on their rising trajectory following another self-booked European jaunt in late 2018; 30 shows in as many days, supporting PHARMAKON, PUCE MARY and HIDE and appearing at the legendary WROCLAW INDUSTRIAL FESTIVAL in Poland.

Wade Black, Damian Coward and Robin W. Marsh’s latest recording, MECHANICAL CHRIST, has managed to take the twin energies of confusion and control at the core of Sibling Lovers, and craft it into a seething piece of poetic vitriol; whereas Sibling Lovers presented as a collection of tracks that covered a wide spectrum of subjects based around confession – Mechanical Christ progresses into vicious attack grounded in murderous self-retribution.