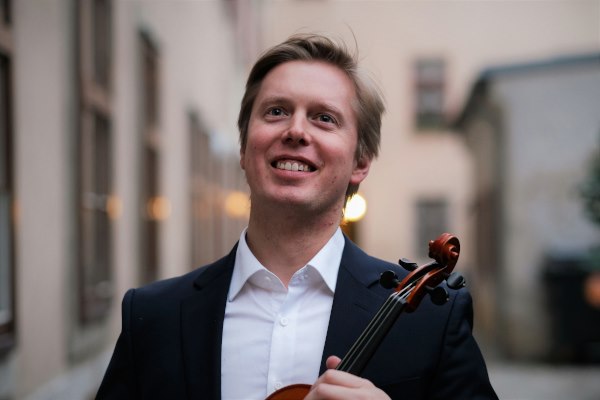 Born in 1770 in Bonn, Germany, Ludwig van Beethoven is widely acknowledged as one of the greatest composers of all time. His music was as radical as his political views and frequently shocked audiences with its innovative use of rhythm and harmony.

Considered one of the masterpieces for violin and orchestra, Beethoven’s violin concerto contains moments of stunning virtuosity and poetic depth. Returning to perform this work with the CSO is Christchurch-born Vienna Philharmonic first violinist Benjamin Morrison.

At the time of its first performance, Beethoven’s Mass in C was not well received by audiences due to its revolutionary ideas. Today, it is embraced by audiences globally and loved for its potent drama and vocal power.