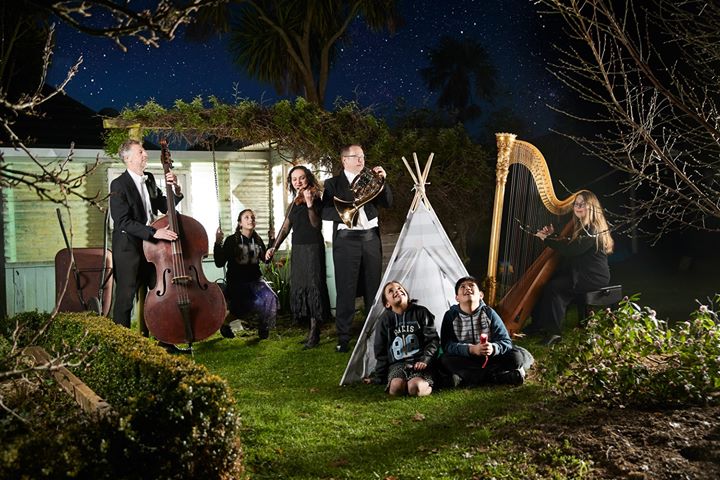 In Partnership with the University of Canterbury

Composed by English composer, Gustav Holst, The Planets has been enthusiastically embraced by audiences since its first performance. Representing the seven different planets of the solar system seen from Earth, this orchestral masterpiece captures the distinct astrological characters of each through colourful and imaginative orchestration.