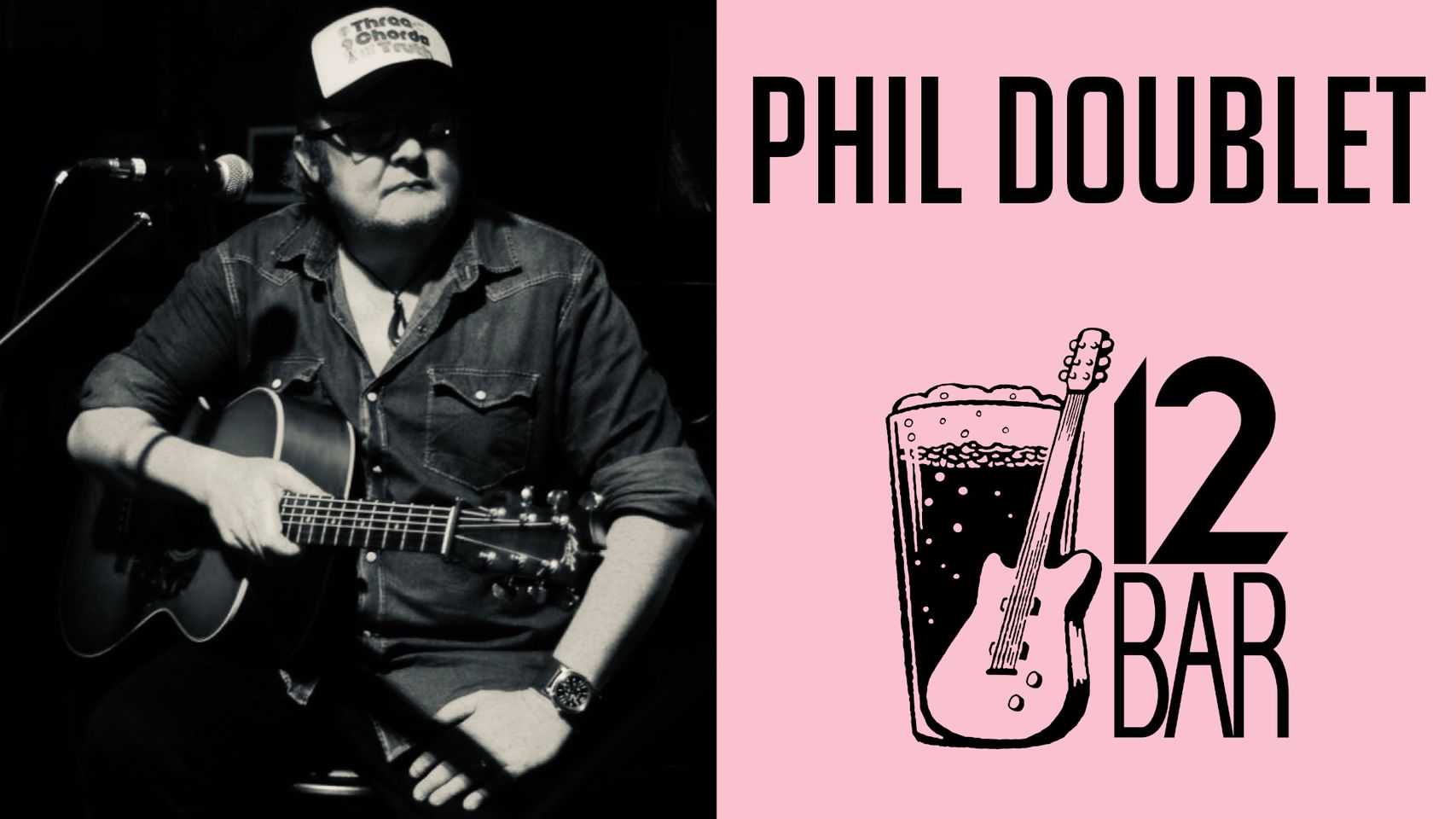 Phil Doublet is a multi award-winning artist/musician and is no stranger to the music scene here in NZ and abroad for 30+ years. He has been playing in bands And backing groups for some big names in the industry since the tender age of 11 and became sort after as a go to session player for recording projects across Europe, U.S.A, Australia and New Zealand. Not to mention as a solo performer and producer. With numerous #1 singles and albums to his credit. And has been a finalist for the coveted Tui award twice.
Phil’s latest accolade, he was a 2019 inductee ito the Australian Southern cross music association, entertainment honour roll.
His debut album
“Stone and Wood” was a finalist for Recorded music NZ best country album of the year 2017 and finalist at the VFNZ music awards best country artist 2017 for his second album “Endless Highway”.
His third album “Strength, Love, Music & Light” went to #1 on the IMNZ charts with two #1 singles ‘Prayin’ For Rain’ and ‘Suitcase’.
2019 saw the release of two albums for Phil in the space of 12 months. ‘Pieces – The story so far’ which is a collection of Phil’s most requested songs plus three new tracks. And his latest album ‘Three Crows’. A country/blues album that shot to #1 in New Zealand & Australia in its first week in the iTunes blues album charts. And entered the US charts at #33.
Their first single ‘My Old Man No More’ is an up tempo song with attitude about ‘willful revenge’
And went straight to #1 on the iTunes country singles and album charts and a semi finalist in the International songwriting completion 2020 taken from Their new album ‘Play Nice’ which dropped July 6th 2020 and shot straight to #1 on its debut
Along with their second single ‘Play Nice’ shot to #1 on it’s tenth week in the Australian country thunder charts