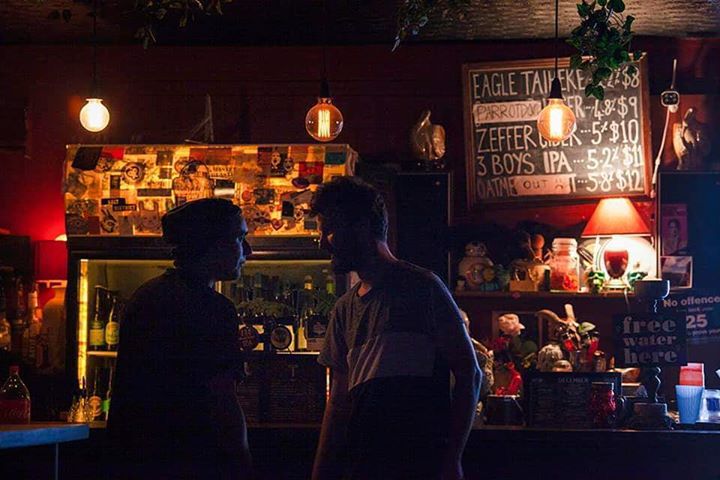 Join us at ART HOLE, the gallery space at darkroom, for an exhibition showcasing some of the many awesome posters for gigs at Darkroom from the past 8 years.

Exhibition Opening Event:
Featuring live music, a complimentary glass of wine or soft drink, and plenty of cheese and crackers to snack on – Tuesday March 3rd 5:30-8pm. Darkroom will be open with food and drinks available for purchase.

Darkroom first opened its doors to the public in October 2011, when the CBD red zone was still fenced off a mere 200m down the road. Providing an important social and performance space for the music and wider creative communities of Christchurch, Darkroom started out hosting live music several nights a week.

8 years later Darkroom is now in the hands of its third set of owners, and is continuing to uphold its reputation as a place for local emerging and established bands of varying genres to take to the stage, as well as playing its part as a key stop on the nationwide touring circuit for out of town and overseas acts.

In the depths of a storage cupboard we’ve found boxes of old posters from over the past 8 years of gigs, and we’re keen to have you come along and check them out!