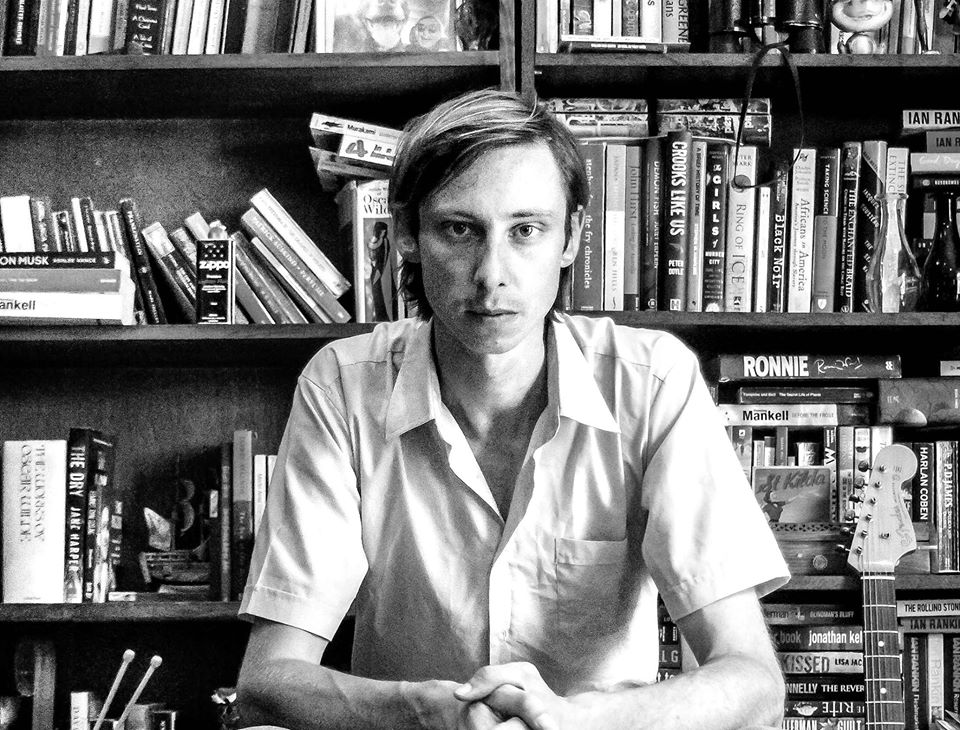 “Skyscraper” Stan Woodhouse is a songwriter lauded for his observational lyricism – a cocktail of wit and grit delivered in a versatile baritone. His touring band The Commission Flats have developed a reputation as one of the more dynamic live bands in Victoria today. They have shared bills with artists such as Marlon Williams, The Troggs, The Animals, The Church and C W Stoneking and appeared at major festivals around Australia.

His second studio album was released in May 2019 to fan and critical acclaim.