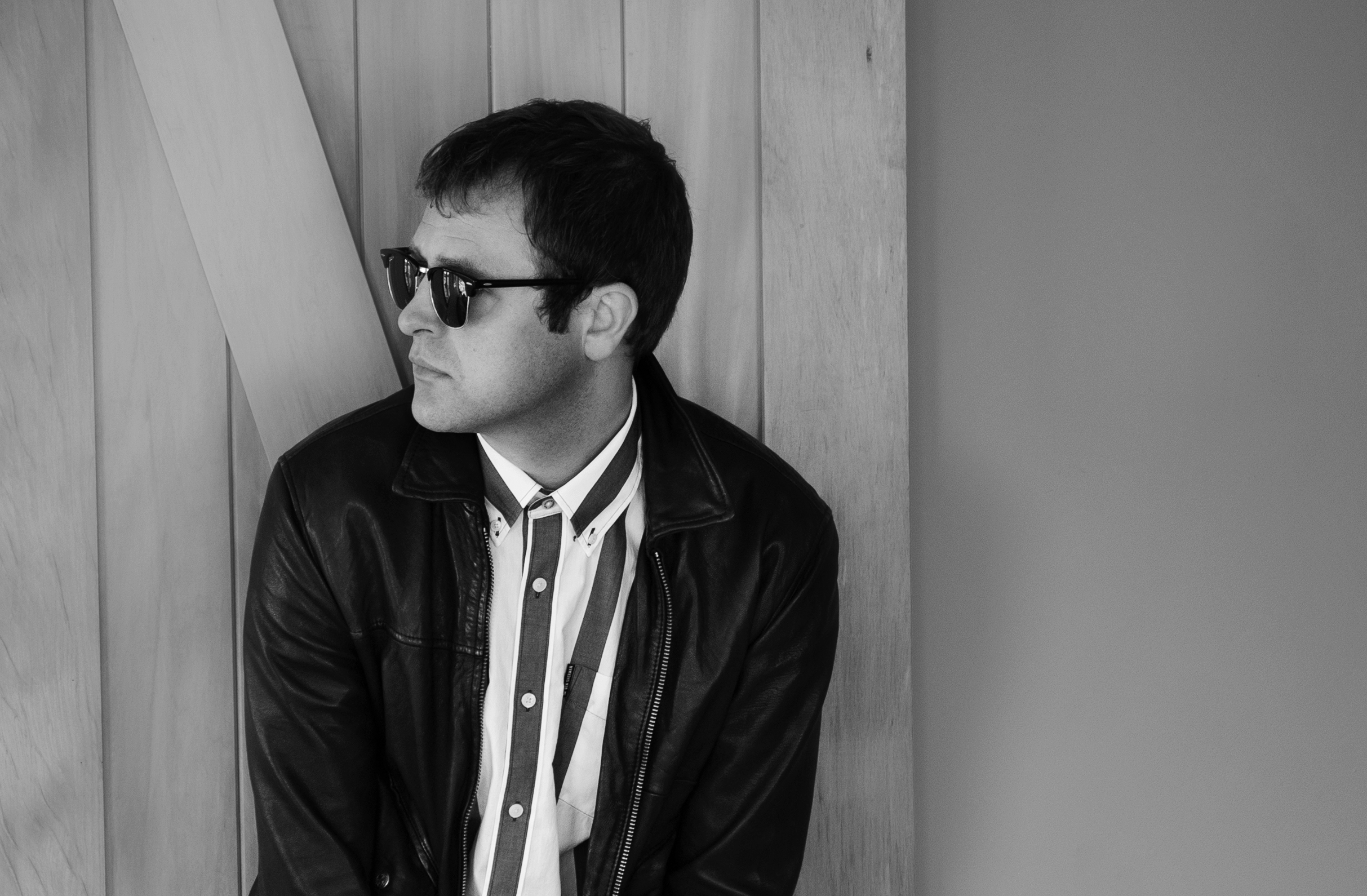 The Last Bastion of a Lad. is a sophomore song collection that runs the gamut of Tim Allen’s life experiences; from the loss of a loved one, ‘Joan Don’t Go’ to the rollicking but wrenching feeling of displacement in ‘Different Shore’ to being diagnosed with adult ADHD, ‘Won’t Let You Win’, this UK born Auckland based singer-songwriter is reassessing his life as he lays it bare, dressing it in firmly rooted Brit-pop leanings with a smattering of kiwi spit and polish.

The Last Bastion of a Lad is now available on Spotify, iTunes, Apple Music and all good digital sites.

“This album is set to receive critical acclaim, and deservedly so”. ****
Muzic.net.nz

His music reminds us of Oasis, Blur, David Gray

“This is an album that grew on me pretty quickly, being packed with evidence of life experiences”
ambientlightblog.com