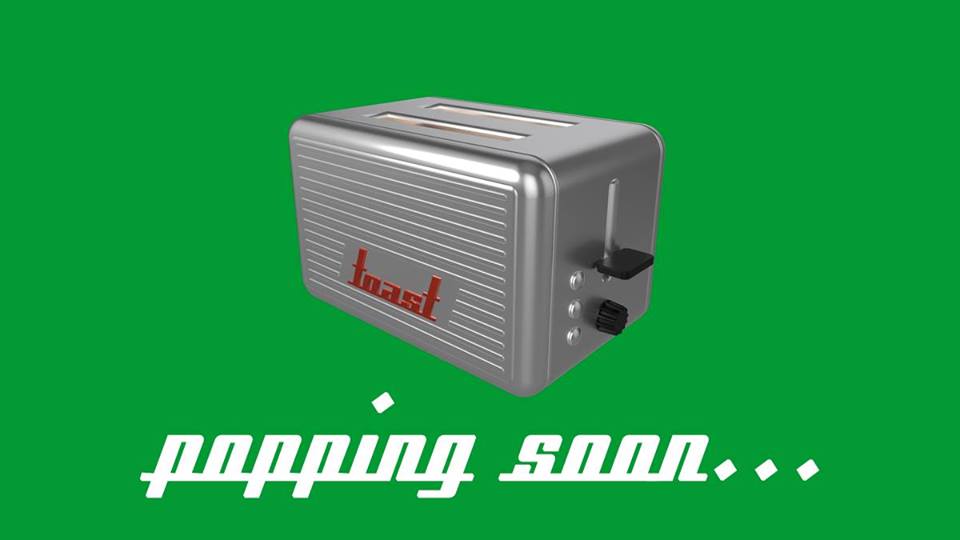 Tickets on sale, Wednesday 20th February at 5pm, exclusively to My Nightlife followers! A post will be shared linking YOU to a hidden event ticket location.

Toast 2019 is about celebrating the music, the people, the clubs and the raves that bought our city together in the 90’s through to the early 2000s, and the friendships that have lasted well beyond.

It was a time where 24-hour licences were the norm, clubs were well… clubs, the production was world class and vinyl ruled the decks. (Except for Argyle).

For those who were not around, Toast was a club night at Heaven from 1999 to 2003-ish inspired by the legendary Fluid parties that included DJs Callam, Aragorn, AeonDex, Pyre, Kinesis and regular guests OB1, Defender and Hemi to name a few.

For those who were there, it was a special era that we now think is time to revive. We have assembled the perfect lineup of DJ/VJs and have found a venue to match, where we will be installing the killer production that the scene was famous for.

This will be a night not to be missed, so get yourselves ready! Grab a ticket or two as there is limited capacity and we would hate for any of our favourite peeps to miss out.

Call it want you want, to us it’s simply Toast.

Keep visiting My Nightlife for Disc Jockey announcements and event information! The conversation has just begun…