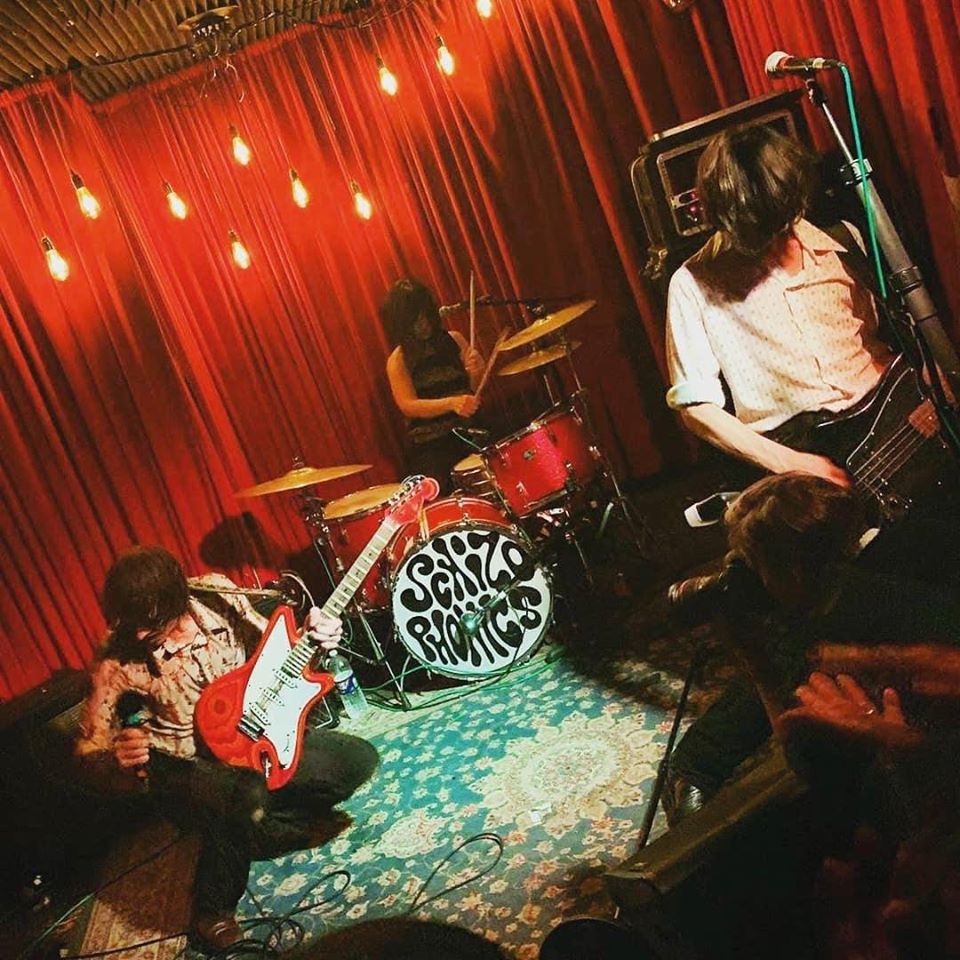 Mind-blowing San Diego garage funk leviathan The Schizophonics are back with a hot new album (‘People in the Sky’) and a massive tour of some lovely Aotearoa venues. It’s like… So… Ok, imagine the MC5 went to a bowling club and ended up going head to head with The Meters but then it ended in a draw and they all went dancing. Or James Brown went shopping but the shoes he bought were too small so he gave them to ol’ mate Jimi Hendrix who was so chuffed he bought them both tickets to a Stooges concert. Imagine that but louder and you’ve got The Schizophonics. All gyrating, all groovin’, all rock ‘n’ roll!
Tickets on sale now from Under The Radar