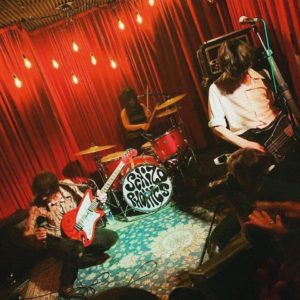 Mind-blowing San Diego garage funk leviathan The Schizophonics are back with a hot new album ('People in the Sky') and a massive tour of some lovely Aotearoa venues. It’s like… So… Ok, imagine the MC5 went to a bowling club and ended up going head to head with The Meters but then it ended in a draw and they all went dancing. Or James Brown went shopping but the shoes he bought were too small so he gave them to… 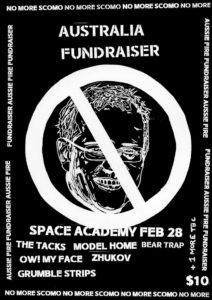 As our neighbours across the ditch have been affected by terrible fires 100% of proceeds from this show will go to the relief fund for First Nations People's, see below. https://au.gofundme.com/f/fire-relief-fund-for-first-nations-communities?fbclid=IwAR1cq8p6sS0GPzKI4tzJlrUUg6J-vtFut13GPcLqmp0qle_Ss_IlFMXGPIM Act lineup: The Tacks Model Home Bear Trap (first show!) Ow my face Zhukov Grumble Strips (first show!) and Mental Fatal $10 (or more) on the door Fuck Scott Morrison 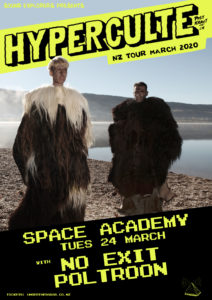